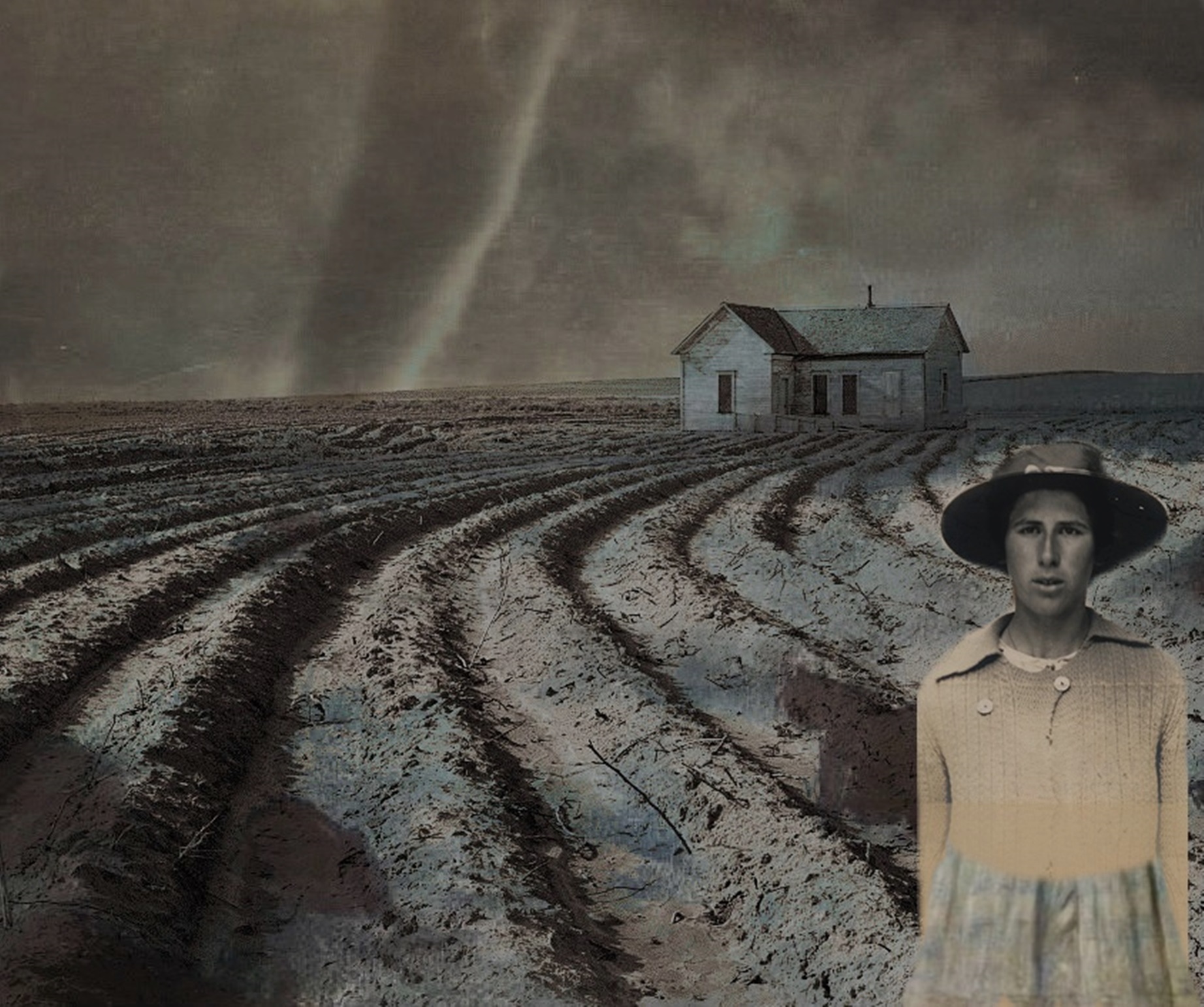 Son titre troublant (Claims of an antiracism ‘cult’ are an excuse for the settler justice system to ignore its failures | Russell Marks) est évocateur.

In early June, the Australian carried a report of an exclusive interview with Justice Judith Kelly, a sitting judge of the Northern Territory’s supreme court, about what she called a “total epidemic of domestic violence” that has killed more than 50 Aboriginal women in the NT since the year 2000. She wanted people to know what is happening to Aboriginal women. Then, she said, people would care, and “maybe something can be done about it”.

She spoke to the Australian of “a tendency in some communities to prioritise the interests of male offenders over the interests of female victims”. In Amos Aikman’s report, Kelly implicated “traditional Aboriginal culture” and its elements of “men having the right to discipline their wives” and “a cultural component of revenge.”

These are, at best, contentious claims to make about cultures other than one’s own.

(Kelly is white, like every other supreme court judge in the NT, and she was born and raised in Queensland.) Yet the judge, who is neither anthropologist nor historian, spoke with certainty about their veracity.

And at the end of last month, during a speech she gave to a gathering of women lawyers on the balcony of Darwin’s supreme court, she cited the evidence which she says supports her claims: a single 2009 court case; a 2011 article in the Northern Territory Law Journal; vague references to three Law Reform Commission reports; and two polemical (and highly contested) books which nevertheless contain “many footnoted references”.

In other words, Kelly extrapolates from some very selective sources to make sweeping claims about both traditional and contemporary “Aboriginal culture”.

She’s hardly the first settler in a position of authority to do so.

Each time claims like these are investigated, they are found to over-simplify the situation to the point of distortion.

Ultimately, the function of such claims is to let settler authorities and institutions off the hook, and to find in Aboriginal cultures and communities themselves the origins and explanations for violence and dysfunction. The only solution, then, can be either longer sentences or greater top-down government intervention.

This, in the end, was Kelly’s message on the balcony at Darwin’s supreme court last month.

Racism is a problem of Australia’s past, not its present. The NT has the rule of law, its laws are made by a parliament elected by universal suffrage, its prosecutors and judges are independent, its prosecutors and defence lawyers do excellent work; its courts are procedurally fair. Nothing about it needs to change. Courts will continue to send violent men to prison; but Aboriginal women will continue to be hurt and killed until Aboriginal cultures change. In case you missed that: Aboriginal cultures, and not settler culture and its institutions, must change.

This is typical of the approach taken by settler authorities for the 234 years since Governor Arthur Phillip’s arrival at Botany Bay.

The truth that must be confronted is that Australia’s justice system is implicated in the violence in Aboriginal communities. Similar rates of offending and victimhood are found in First Nations communities in other British settler-colonies (New Zealand, Canada, the United States), which can’t be a coincidence.

Instead of asking “why are Indigenous people criminals?”, sociologist Maggie Walter suggests the better question is: “What is it about the lived reality of fourth-world peoples in first-world Anglo colonised nation-states that leads to and results in their dramatic over-representation within their respective criminal justice systems?”

At last month’s Garma festival, central Arrernte woman Leanne Liddle, who is also the NT’s Australian of the Year, observed that “the judiciary system and judges” were “handcuffed to a broken idea of justice”.

That is, one that equates justice with punishment in securitised concrete hothouses rather than restorative problem-solving; one that endorses militarised police violence; one that offers people a much greater chance of being arrested than of being adequately housed or medically treated; one that sees ever-greater numbers of Aboriginal women and children being locked up as the system ostensibly pursues violent men.

Liddle’s was, surely, an uncontroversial comment. Not to Kelly. “What does that mean?” she asked on the balcony.

As a judge who sits at the apex of such a system, we would expect Kelly to endorse its tenets. What was less expected was the ferocity of Kelly’s attack on what she called a “cult” or “religion” of “anti-racism” which, apparently, is preventing people from speaking the truth (about the misogynistic violence inherent in traditional and contemporary Aboriginal cultures).

She cited no evidence that such a cult was in fact having any effect on Australian debates about Aboriginal domestic violence, yet demanded evidence for any charge of institutional racism directed at the justice system.

Like many settler authority figures before her, Kelly reserves the right to define what is and is not racism: she sees it as a matter of individual prejudice, not a symptom with structural causes.

Surely, what is first required – in accordance with the Uluru Statement from the Heart – is an honest accounting of the many harms that settler “justice” (which has never accounted for the blind eye it turned to the massacres, its endorsement of the land thefts, and its continuing prohibition of Aboriginal law) continues to inflict on Aboriginal nations, communities and people, including victims.

As Kelly herself acknowledges, the settler justice system is doing a terrible job of protecting communities and reducing crime. After 234 years of failure, perhaps it’s time to try something different.