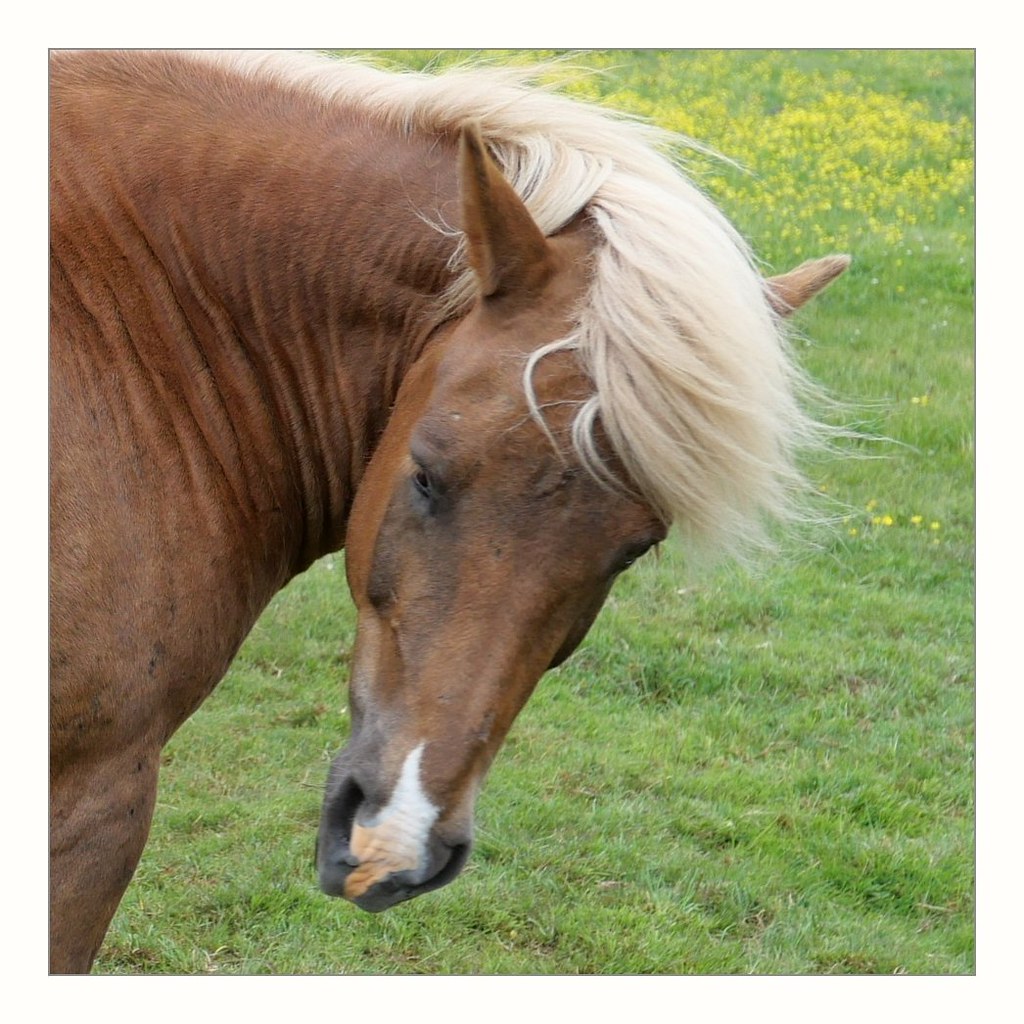 The Department of Justice on Monday said it has already completed a review of the documents it seized from former president Donald Trump’s home after the ex-president demanded a third-party special master be appointed to determine if any of what the department took from him was protected by attorney-client privilege.

On Friday, US District Judge Aileen Cannon notified Mr Trump’s attorneys and the Justice Department of her intention to appoint a special master to review the 11 boxes of documents which FBI agents seized from Mr Trump’s Palm Beach, Florida home pursuant to a search warrant on 8 August.

Ms Cannon, who was named to the bench by the former president, issued the order following a demand by Mr Trump that a third-party be appointed to determiner whether the myriad classified documents taken from his property had anything contained in the boxes with them that should be shielded by attorney-client privilege or executive privilege. She also ordered the department to file a public response to Mr Trump’s demand before Tuesday, 30 August, along with a sealed detailed property receipt and a “particularized notice indicating the status of … review of the seized property”.

In the department’s response, US Attorney Juan Gonzales said the government had already found “a limited set of materials that potentially contain attorney-client privileged information” and completed review of those documents with the aid of a “filter team” — a separate team of FBI agents and prosecutors who have no connection to any investigation into Mr Trump.

He added that the government is already following procedures that were approved by Magistrate Judge Bruce Reinhart at the time the search warrant for Mr Trump’s property was approved. Under those procedures, the government will keep the potentially privileged documents separate and either ask a court to determine whether they should be considered privileged, retain the documents while keeping them from view by anyone involved in the Trump investigation, or provide the documents to Mr Trump’s attorneys and negotiate over whether the documents are indeed privileged.

Mr Gonzales also said the Department of Justice and Office of the Director of National Intelligence are both “facilitating a classification review ofmaterials recovered pursuant to the search” following a request from Congress.

“ODNI is also leading an intelligence community assessment of the potential risk to national security that would result from the disclosure of these materials,” he said.

Attorneys for the former president have claimed that the search of his home and office was improper because the government sought to recover materials that are considered its’ property under the Presidential Records Act because that law has no enforcement mechanism.

The Trump legal team has also argued that a special master must review the evidence seized from Mar-a-Lago “to preserve the sanctity of executive communications and other privileged materials,” but legal experts say such a claim does not pass legal or constitutional muster because executive privilege — a legal doctrine which shields deliberations between and among a president and his advisers — can only be properly invoked by the current president, Joe Biden.