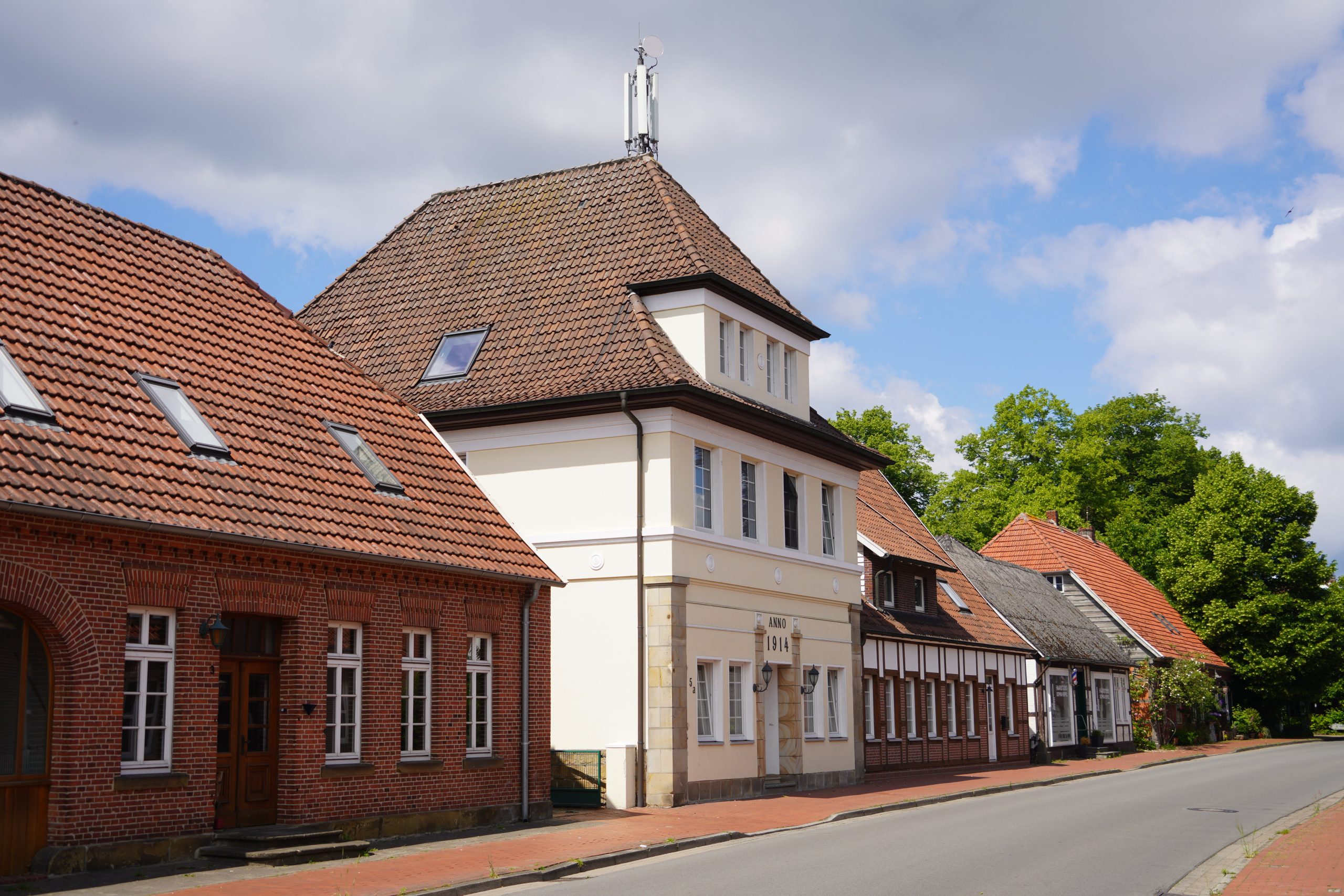 THE heartbroken family of a Brit gran who was killed by a reported drunk driver while on holiday in Turkey are demanding justice.

Mum-of-four Patricia Ward, 67, was struck by a Mini Cooper that veered onto the pavement she was standing on in Gumbet, Bodrum, in the early hours of Monday morning.

The grief-stricken family of the « doting » grandmother-of-eight, from Cannon Park, Middlesbrough, are now calling for « justice » after local cops arrested a motorist.

Patricia’s devastated niece Margo said the family « won’t rest » until her body has been flown home as her four sons – John, Kenneth, Dean and Lee – wait for answers.

She told The Sun Online: « The lads want justice for their mum, as you can imagine they’re heartbroken. She was their queen.

« Who goes on holiday and doesn’t come home? We are absolutely devastated. » 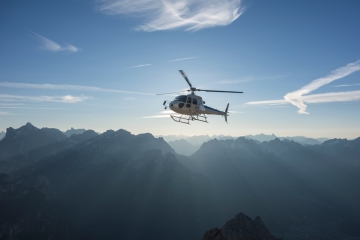 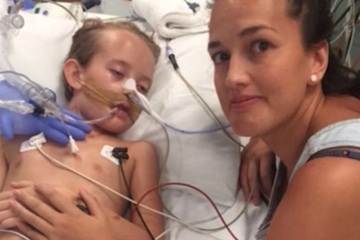 Margo, who lived over the road from Patricia, said her aunt had been visiting Gumbet regularly for the past 25 years and adored the « culture and people ».

She said the family were shocked on Monday when they received a call to say their beloved relative had tragically died.

Margo added: « She was standing on the pavement waiting for her friend and a drunk driver mounted the pavement and hit her and killed her instantly.

« It’s heartbreaking. When we got the call, and we couldn’t believe it. I think we’re still in shock.

« We won’t rest until she’s home and we have justice. »

Margo said Patricia, who previously worked in schools, cherished her family and also loved animals, giving to charities every month.

She added: « She was fantastic. A brilliant aunt, mother, and nana.

« Her granddaughter is due a baby in July and she was looking forward to the baby being born.

« I live over the road from her, I saw her every day. She rang me and said ‘get my milk and bread in Marg’ for when she landed.

« She was a doting mother of four, a grandmother of eight – fiercely protective of her family. »

‘WE’LL BE LOST WITHOUT HER’

Patricia – described as a « loyal friend » by her loved ones – was struck by an allegedly drunk motorist in the early hours of Monday.

Emergency services rushed to the scene but the holidaymaker was tragically pronounced dead.

Margo said her family are now planning a « big » funeral for the much-loved gran.

She added: « Pattie loved life and was active and energetic and had so much still to look forward to.

« We as a family are devastated, shocked and stunned.

« There are no words that can describe our loss.

« She was a huge influence on our family and we’ll be lost without her. » 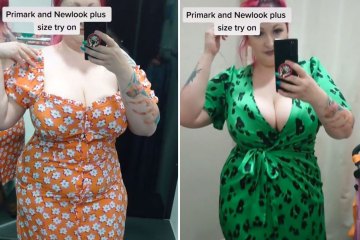 The UK’s Foreign Office has confirmed officials are in touch with local authorities following the incident.

A spokesperson for the Foreign Office said: « We are supporting the family of a British woman who died in Turkey and are in contact with the local authorities. »