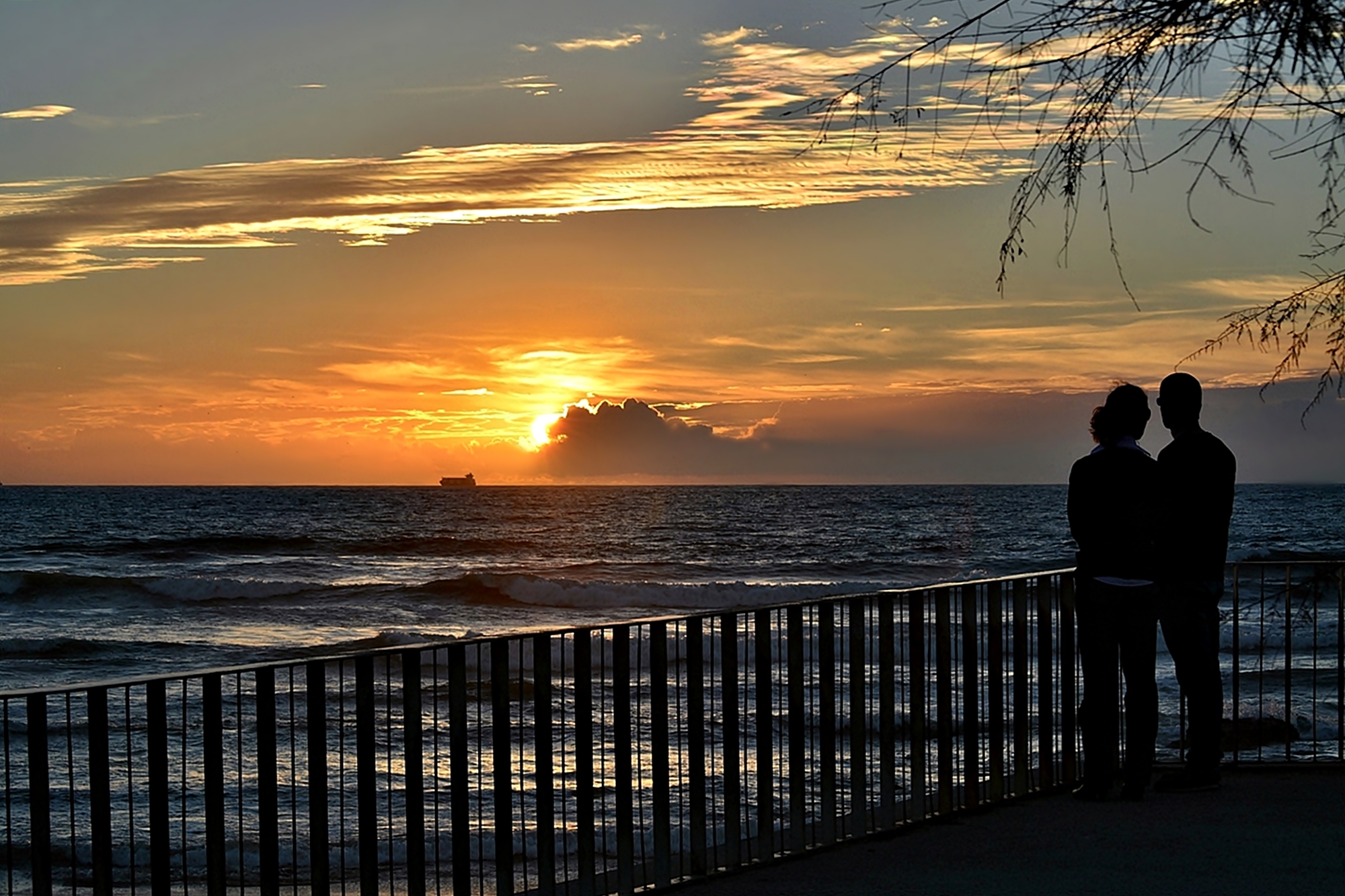 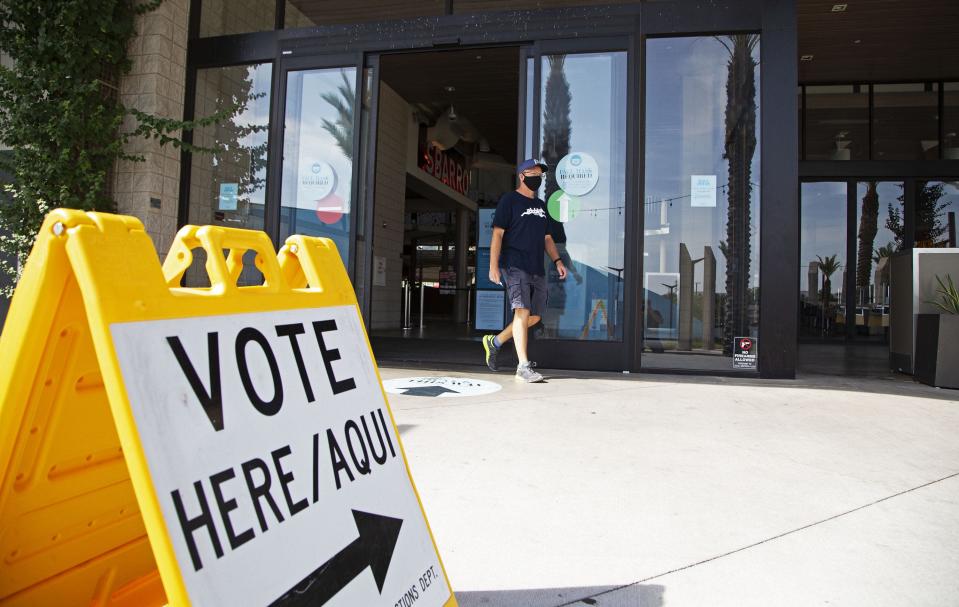 The U.S. Department of Justice is the latest to object to a new Arizona law that requires proof of citizenship for people who are registered to vote only in presidential elections.

In a complaint filed in U.S. District Court, the Justice Department said House Bill 2492 « turns back the clock » on voting rights by imposing what it calls unnecessary requirements to produce documents proving citizenship.

Currently, voters who register using a uniform application authorized by the National Voter Registration Act can attest to their citizenship under penalty of perjury; the new law passed by the Legislature and signed by Gov. Doug Ducey earlier this year requires specific documents to prove citizenship.

Voters who don’t produce citizenship documents couldn’t vote in the next presidential election and would not receive a mail-in ballot.

The bill seeks to put what are known as federal-only voters on the same status as Arizonans who register with the state form. The U.S. Supreme Court ruled against Arizona making such a move in 2013.

Most Arizona voters use the state registration form, but critics of the legislation say it could disqualify

The DOJ’s complaint comes as two other lawsuits are awaiting action in federal court. A day after Ducey signed the legislation into law, Mi Familia Vota and a coalition of progressive nonprofit groups filed separate lawsuits with the U.S. District Court.

Most Arizona voters use the state registration form that requires proof of citizenship, but critics of the legislation say targeting the federal registration form could disqualify minority voters, particularly Native Americans and people of color who often lack the types of documents the new law requires. Among other things, the bill requires proof of where someone was born, even though disclosing that location has nothing to do with voting in Arizona, the nonprofit Living United for Change stated in its March complaint.

In its complaint, the DOJ said the law violates the National Voting Rights Act, which established a voter-registration form that requires people to attest that they are U.S. citizens. That process was upheld by the Supreme Court in the 2013 Arizona case.

The law violates the Civil Rights Act because it requires election administrators to reject registration forms based on errors and omissions that have nothing to do with establishing a voter’s ability to cast a ballot, the DOJ alleges.

After the bill was signed into law, state officials agreed to delay its effective date until January 2023, so as to not cause confusion with the ongoing election cycle.

« It’s another round of Brnovich v. Biden as his DOJ continues its attempts to undermine our election integrity laws. I will see you in court. Again, » Brnvoich wrote on Twitter.

Ducey’s office pointed to comments the governor made when he signed the bill three months ago, calling it a way to shore up election integrity.

His comments demonstrate how the two systems conflict, which is what has triggered the trio of lawsuits.